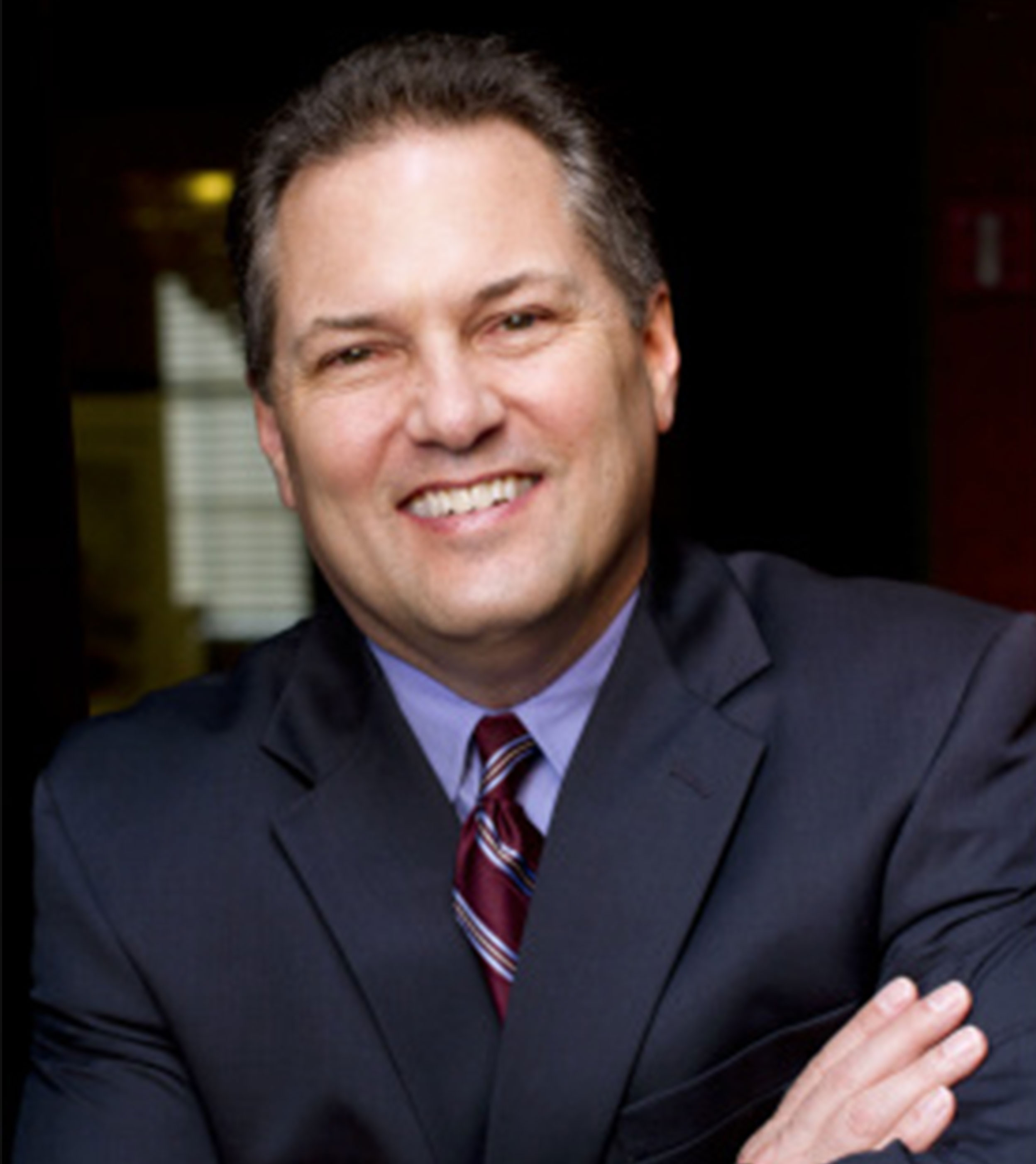 James F. Wyatt, III is recognized as one of North Carolina’s leading trial lawyers.  He is a member of the International Academy of Trial Lawyers, the American College of Trial Lawyers, the Best Lawyers in America, has a Band 1 Ranking with Chambers and Partners, and has been named on numerous occasions as the best white collar defense and civil trial lawyer in both Charlotte and the State of North Carolina.

James was also recently featured in an article that focused on the James “Slim” Bouler federal criminal trial involving NBA star Michael Jordan, as mentioned in The Last Dance (ESPN television series). The Charlotte Observer article can be accessed here.

James was recently named to Business North Carolina’s Power List 2021.  This article lists the most powerful individuals in the state, and focuses mainly on those chosen for leadership positions by their peers.

James attended Vanderbilt University, graduating in 1978 with a degree in Economics with highest honors.  He graduated in 3 ½ years, was the Salutatorian of his graduating class, and was a member of Phi Beta Kappa and many other honorary societies.  James obtained his Certified Public Accountant (CPA) certificate after graduating from college. James graduated from Duke Law School in 1982, after being selected by his peers as the Executive Editor of the Duke Law Journal and as the Chairman of the Moot Court Board.

After graduating from Duke Law School, James clerked for United States District Court Judge Harold L. Murphy in the Northern District of Georgia.  Judge Murphy was one of Georgia’s leading trial lawyers and legislators before he ascended to the federal bench.  James then worked for three years with Bobby Lee Cook, Sr. of Summerville, Georgia.  The television show “Matlock” is patterned after Mr. Cook.  When working with Mr. Cook, James tried over 30 cases to verdict, ranging from criminal RICO and murder trials to diverse federal and state cases, both civil and criminal.  James opened his own law practice in Charlotte in 1986, and has engaged in the trial of criminal and civil cases since then, now specializing in white collar defense, whistleblower cases and class action cases.

Currently, James is listed in Best Lawyers in America in four separate categories: Bet‑The‑Company Litigation, Commercial Litigation, Non‑White Collar Criminal Defense and White Collar Criminal Defense. He is also a Member of the American College of Trial Lawyers, an organization consisting of outstanding civil and criminal trial lawyers (with fewer than 1% of the lawyers in the United States and Canada becoming members of this organization after a thorough vetting process).  Additionally, James was inducted into the International Academy of Trial Lawyers, whose membership is limited to 500 fellows from the United States “who have achieved a career of excellence through demonstrated skill and ability in jury trials.”

In addition to his representation of individuals and businesses in white collar and criminal defense matters, James has represented numerous parties in both class action litigation and qui tam lawsuits over the past 20 years.  In qui tam litigation, James has represented physicians, medical billing and coding personnel and other employees of medical practices in qui tam whistleblower lawsuits filed under the federal False Claims Act, the Anti‑Kickback Statute, the federal Physician Self‑Referral Statute (or Stark Law), and the North Carolina False Claims Act.  These cases have included issues of false and fraudulent billing, upcoding, improper referrals and illegal kickbacks.  He has been co‑counsel for the whistleblowers in two recent settlements of over $100,000,000 each, and a recent class action settlement exceeding $1 billion. See our profiles at Lawyers.com and Martindale.com